I am pleased to announce that I have recently launched a new company, Imperial Miniatures, to produce a range of 54mm painted Toy Soldiers.

I have acquired the British in India, Colonial and ordnance ranges previously produced by All the Queens Men who closed up when Derek Cross retired in 2007. 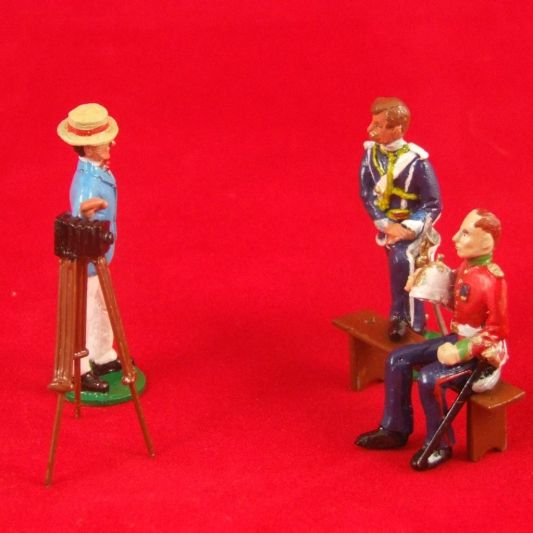 I am working my way through making new moulds, sorting masters, etc but will be releasing new sets in a steady flow over the next few months and will be at the Toy Soldier show with a small table in December.